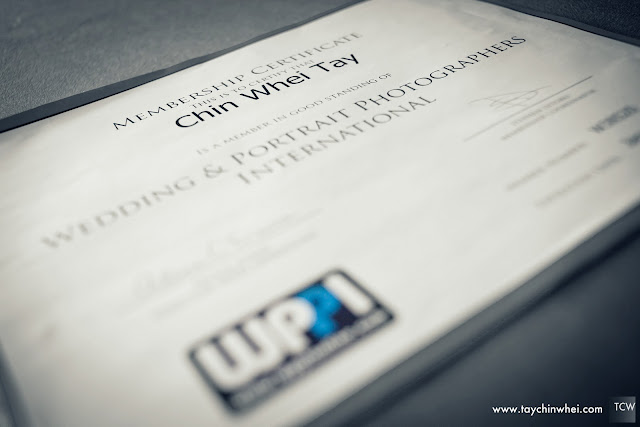 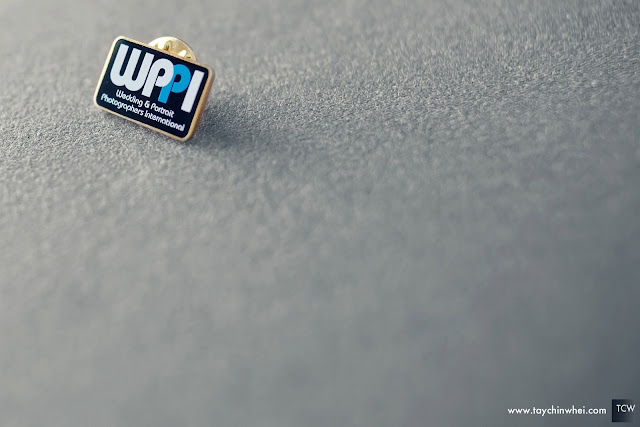 ABOUT WPPI
The Wedding Photographers AssociationThe 1970s were strong building years for Rangefinder’s yearly gross, as well as its circulation. Born of the same concept as Rangefinder, a new company emerged: Wedding Photographers of America, which eventually became Wedding Photographers International (WPI) in 1978. The organization was formed in response to industry-wide demand for an organization devoted solely to the special interests and needs of wedding photographers.
WPPI was the brainchild of Hy Sheanin and son, Steve, who saw the organization as serving important needs of an often-neglected segment of the industry, the wedding photographer. In those days, wedding photographers were known as “weekend warriors.” They were part-timers who were on the low end of the status scale. Yet they worked hard to improve their craft and they were a viable force in the marketplace, purchasing equipment and consuming film and paper at ever-increasing rates.
The Rangefinder braintrust saw these weekend warriors as a well defined niche. None of the professional photographic organizations had the wedding photographers’ interests at heart. So the time for “WPA” had arrived. (Original advisor Monte Zucker helped get the name changed. When Steve asked Monte to get involved as a member of the advisory board, Monte replied that he’d love to, as long as they changed the name…it reminded him and others too much of the fabled Works Project Administration of the Great Depression era.)
Steve threw his heart and soul into the new organization, developing as many personal relationships with working wedding photographers as he possibly could. Steve called upon the likes of Bill Stockwell, Monte Zucker, Don Blair, Leon Kennemer, Laverne Freezon, Ed DeKroce and Donald Jack and would invite these people to put on seminars, usually done in conjunction with local or regional labs. Here, the technique and artistry of wedding photography were presented and diagnosed—these seminars soon became very popular.
In 1979, an advisory board comprised of the foremost names in wedding photography was organized, and at the first meeting “Wedding Photographers of America” was changed to “Wedding Photographers International” to recognize the organization’s many members from around the world.
Public relations expert Harold Glazer was soon brought in to help with promotions and positioning. The association provided wedding photography members with membership benefits, including a monthly new-sletter and two international print competitions, and, beginning in 1980, an annual convention featuring a variety of seminars, a tradeshow, and print competition.
Wedding Photographers International provided a much-needed forum for photographers who had long asked for guidance, and an association of their own.In 1980, WPI held its first convention and trade show in Las Vegas, at Caesar’s Palace. Steve recalls, “we had 24 booths—12 we sold and 12 we gave away. But we had in excess of 2500 people attend at $10 a head.” He recalls, “We would do anything to get attention for our group. At Caesars, we had Monte and the late Rocky Gunn put on the gloves and get in the ring with Bill Stockwell as the referee. It was a symbolic clash of wedding styles. It was a huge hit.”
Realizing that many of WPI’s present and future members were involved in both wedding and portrait photography, Wedding Photographers International officially became Wedding & Portrait Photographers International on January 1, 1995.WPPI recently completed its 30th annual Convention and Trade Show, drawing over 12,000 attendees and 365 exhibitors to its new convention space, the MGM Grand Hotel in Las Vegas. 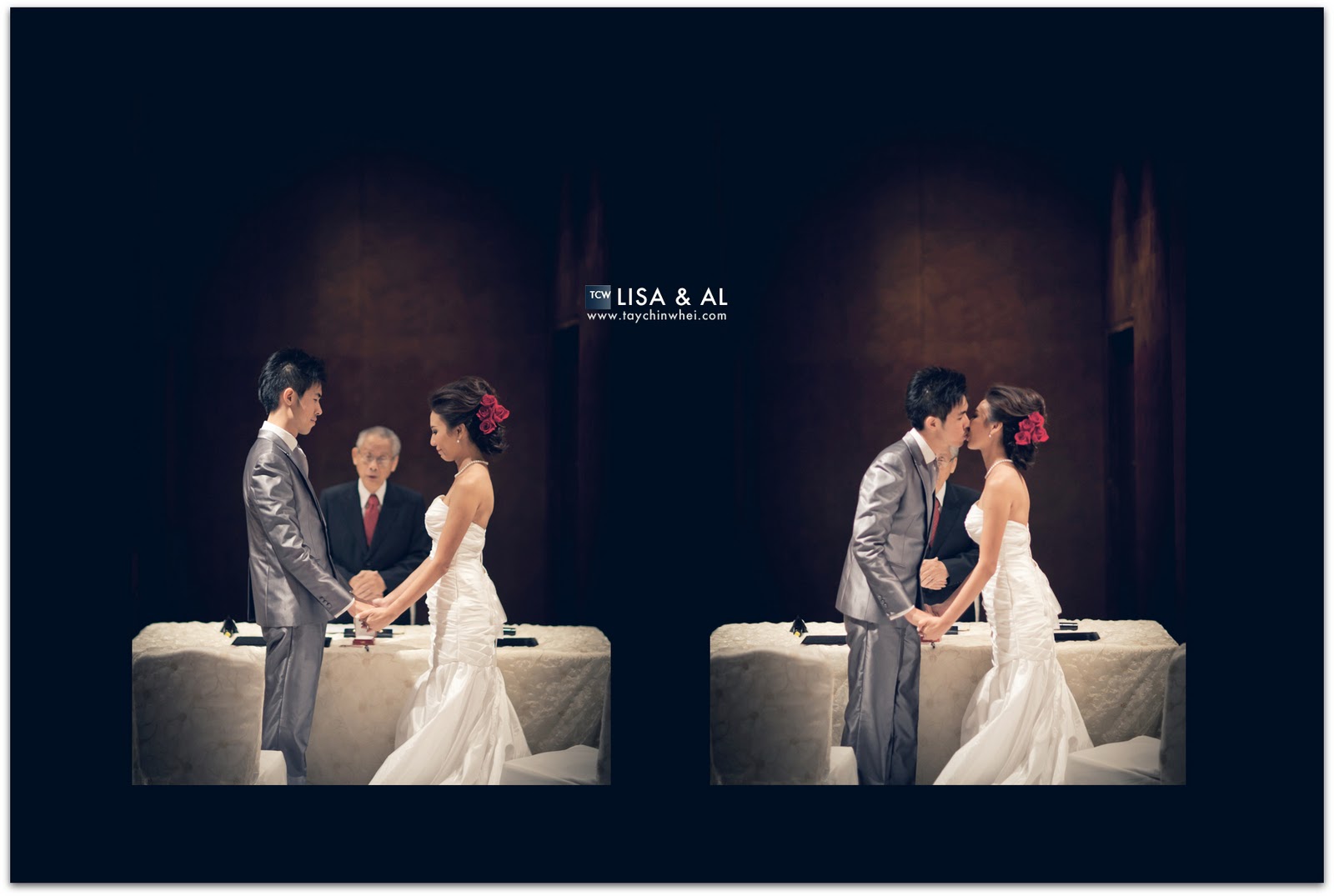 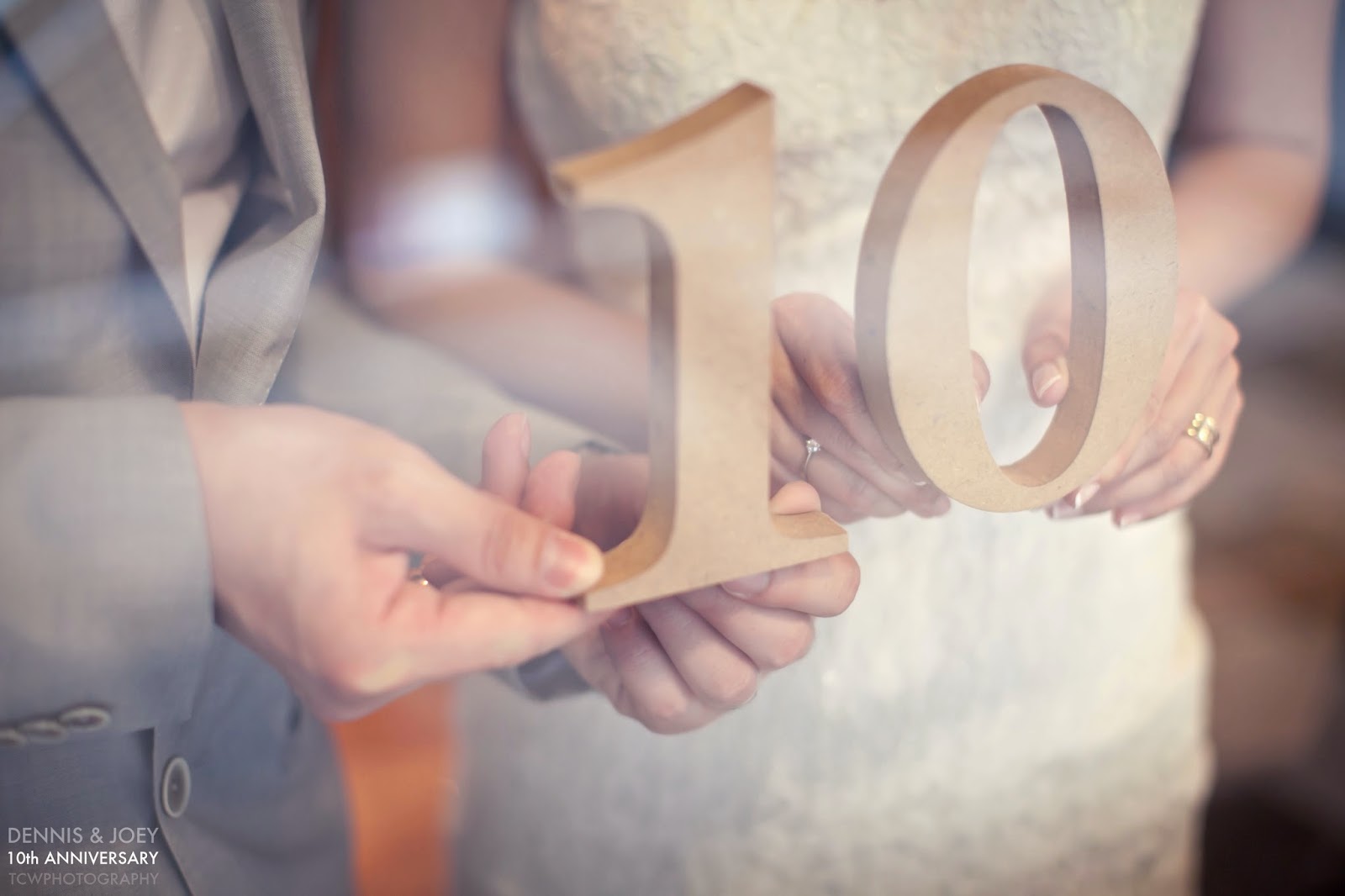 TCWPhotography
I love my job. I love being able to warp time at a click of my finger. I love how these captured moments encapsulate the intangibles like love and memories. Now looking back in retrospection, I’d still proudly say that I’ve never regretted this career switch; from the engineering industry to wedding photography. My love for photography keeps me going but nothing beats seeing my clients’ faces light up after having seen the photos or receiving satisfied reviews. It is a privilege to be included in these milestones and I’ll continue to document and preserve these memories in the way I know best. In our eyes, we see the difference!